Get fresh music recommendations delivered to your inbox every Friday.

Held On The Tips Of Fingers 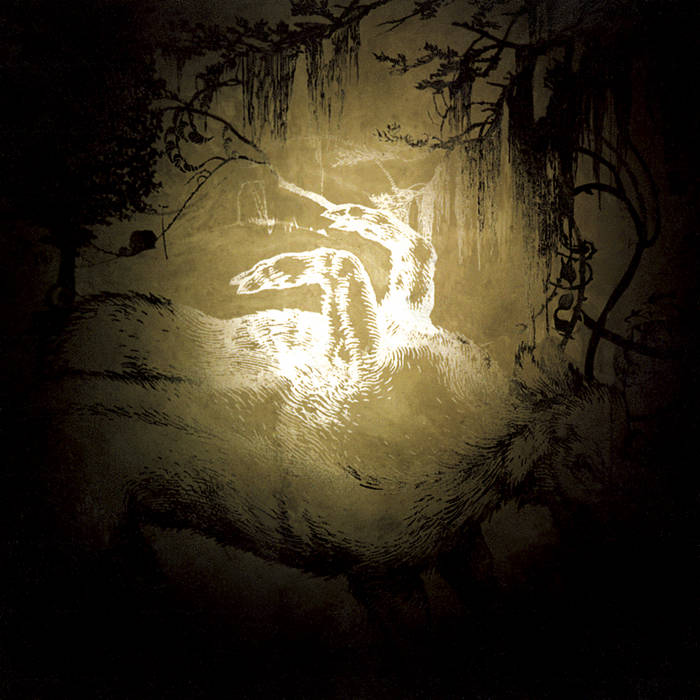 Polar Bear's second studio album originally released on Babel Label in 2005 and re-released by Leaf in 2014.
This was the group's break-though album, with Observer Music Monthly placing the album at number 12 in its list of the "Top 100 Album of 2005"and Jazzwise listing the record at 100 in the article "100 Jazz Albums That Shook The World". The success of Held On The Tips Of Fingers lead to Polar Bear being shortlisted for the Mercury Music Prize in 2005.
The album shows a distillation of the group's sound, with the enchanting compositions moving between hushed incantations and wild, swirling improvisations.

Bandcamp Daily  your guide to the world of Bandcamp